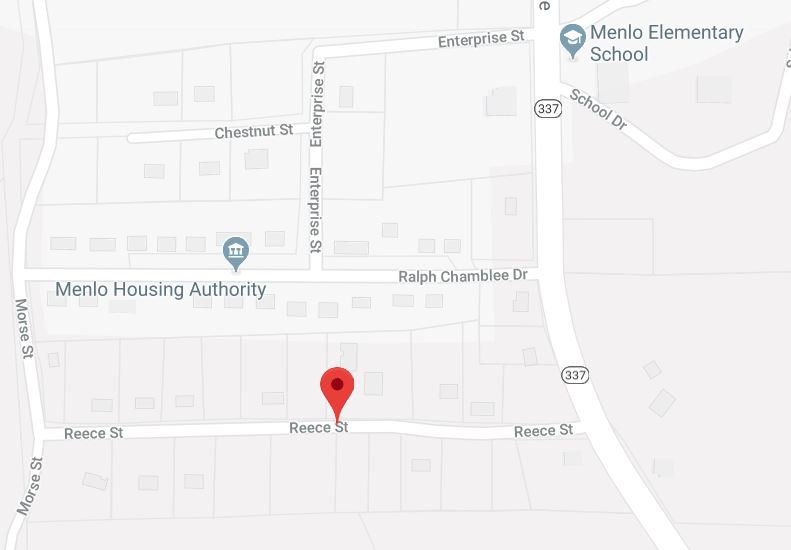 An oxygen tank and one acetylene tank were taken from a Menlo residence on Wednesday, according to Chattooga County Sheriff’s reports.

Jerry Porter, of Reece Street, said he parked his 18-wheeler and had the tanks under the truck.

“Mr. Porter advised that both tanks were missing and that the storage compartment on the passenger side of the 18-wheeler had been gone through but the only things missing were the tanks,” Deputy Nick Robinson stated.

The tanks were valued at $300, according to the report.