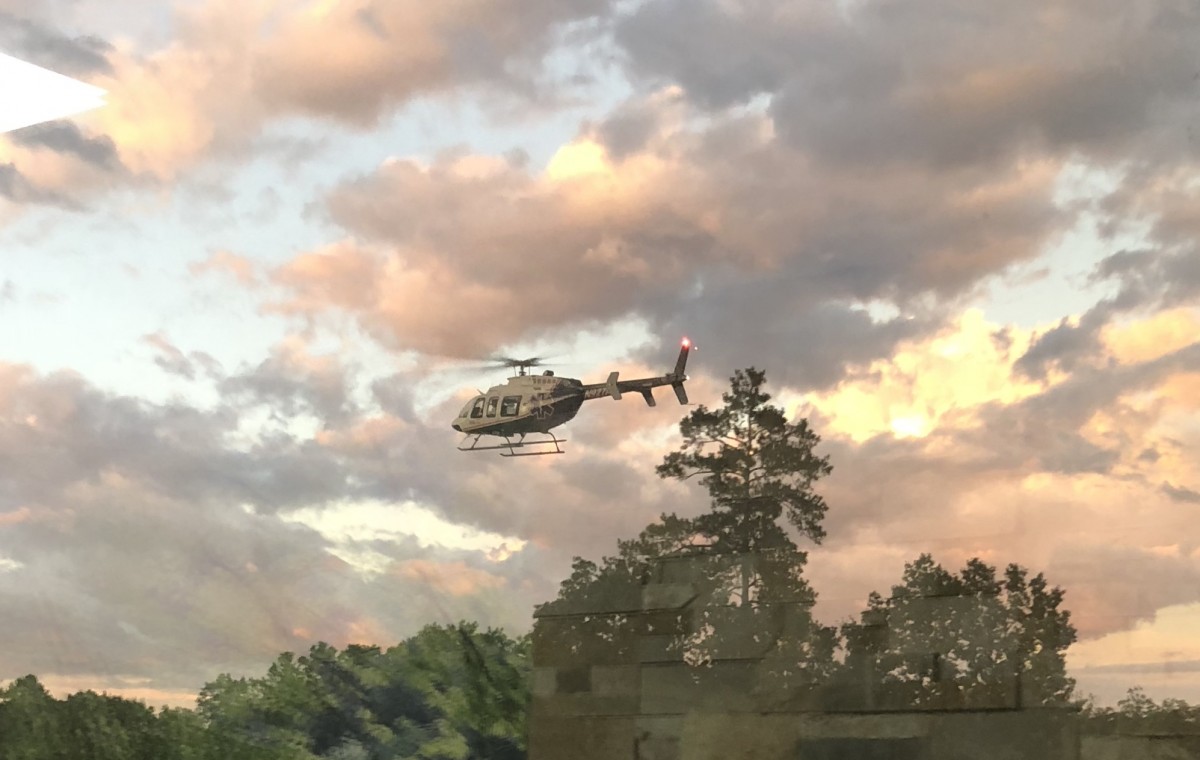 The Georgia State Patrol is investigating a single-vehicle crash that killed a Chattooga County man on Saturday evening.

Around 7 p.m. 30-year-old Michael “Cody” Fulmer was heading south on Hwy. 27 in a silver pickup truck. As he neared Taylor Ridge, he crashed. Witnesses told The News they jumped out and tried helping until Redmond EMS arrived.

Air Life Helicopter, from Redmond, was called to Summerville to assist. Details on the crash have not been completed.

“It was not a fatality on the scene from my understanding,” Chattooga County Sheriff Mark Schrader said. “But he did pass away at the hospital.”

Fulmer is the son of Anky and Candy Fulmer, of Summerville, and the late Tonya Taylor. He leaves behind a wife and three children. At this time, funeral arrangements have not been released.