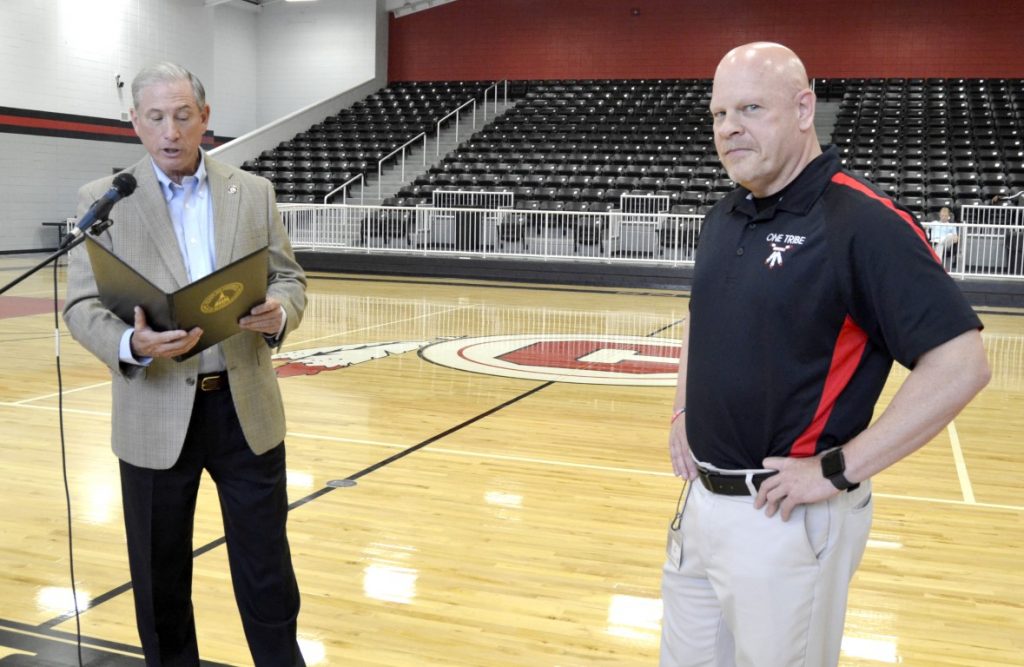 Chattooga High School Principal Jeff Martin was recognized by the Georgia General Assembly Friday morning with a resolution commending his performance as an administrator.

Students, staff and community leaders were on hand to recognize Martin. Georgia State Representative Eddie Lumsden read and then presented the proclamation to Martin. Chattanooga News Channel 3 co-anchor John Martin attended the event and commended Martin for his work.

“From a parent’s perspective, he deserves it and a whole lot more,” Tammy Ford said.

the principal of Chattooga High School, and
WHEREAS, he excels as a principal because he genuinely cares about the welfare and
success of all of the students who attend Chattooga High School, as if they were his own, and
WHEREAS, his compassion is evidenced by the way that he has stood by students and
provided for them when they lost their homes due to fires, has comforted students in the loss
of loved ones, and has mentored students who have not had a father in their lives, and
WHEREAS, he has demonstrated his concern by routinely checking on the parents and
grandparents of students who are suffering from serious illnesses, and
WHEREAS, he has shown his caring attitude by providing coats and warm clothing for
students with needs when snowstorms have occurred, and

WHEREAS, the love that he has for his students gives them confidence and encouragement
to reach above and beyond and to excel in school as well as after graduation, and
WHEREAS, he has been an innovator in education in implementing four-day school weeks
to improve the attendance and focus of students and to reduce costs and expenses to the
school district, and
WHEREAS, his significant organizational and leadership talents, his remarkable patience
and diplomacy, his keen sense of vision, and his sensitivity to the needs of the citizens of his
community have earned him the respect and admiration of the citizens of Chattooga County
and his colleagues and associates, and
WHEREAS, he is a person of magnanimous strengths with an unimpeachable reputation for
integrity, intelligence, fairness, and kindness, and
WHEREAS, it is abundantly fitting and proper that the outstanding accomplishments of this
remarkable and distinguished Georgian be appropriately recognized.
NOW, THEREFORE, BE IT RESOLVED BY THE SENATE that the members of this body
recognize and commend Jeff Martin for his outstanding service to the citizens of Chattooga
County and for his significant contributions to the lives of so many students through the
years and his many accomplishments and achievements.
BE IT FURTHER RESOLVED that the Secretary of the Senate is authorized and directed
to make an appropriate copy of this resolution available for distribution to Jeff Martin.” 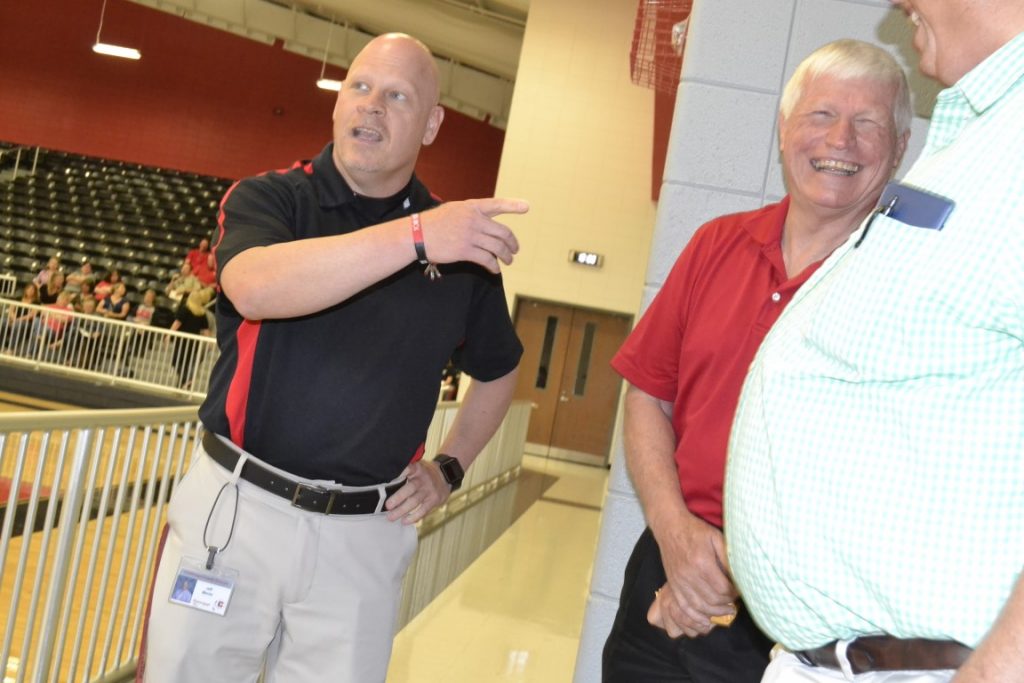 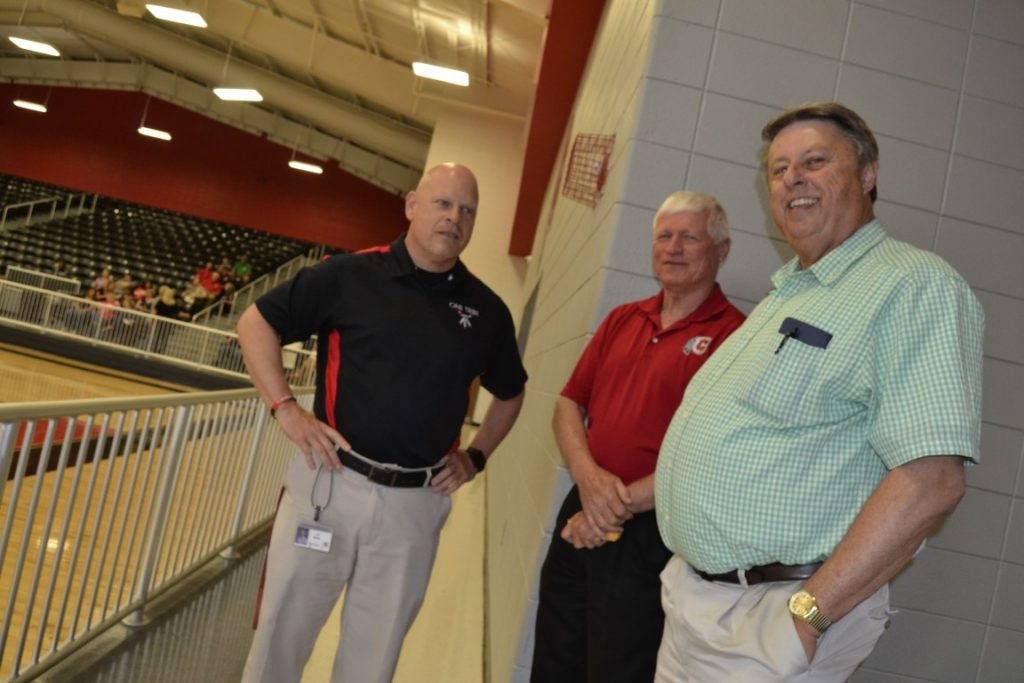 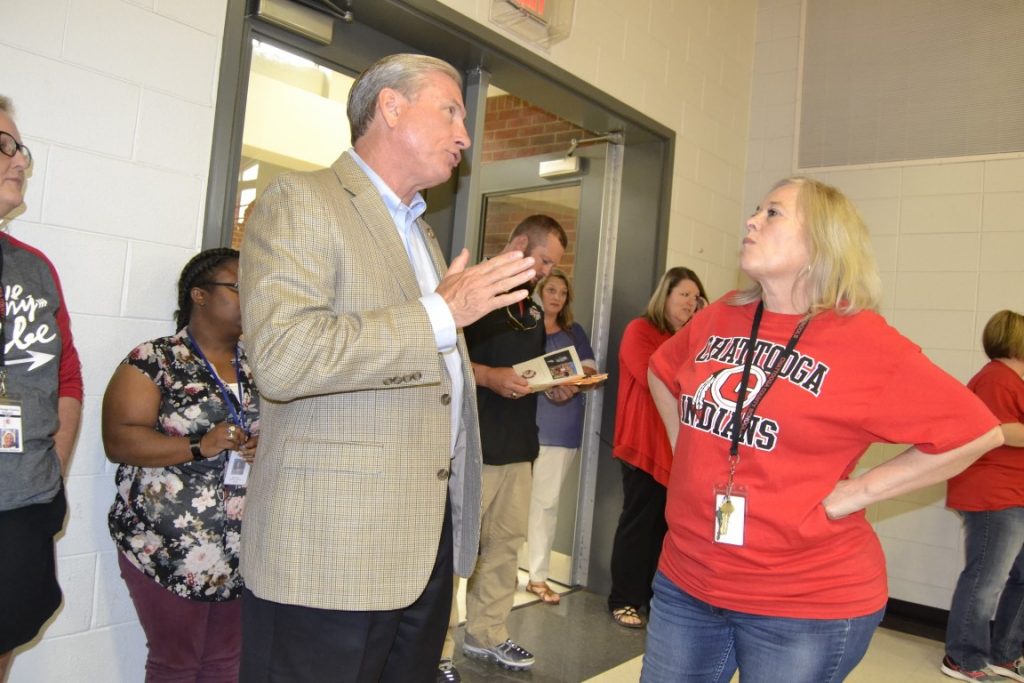 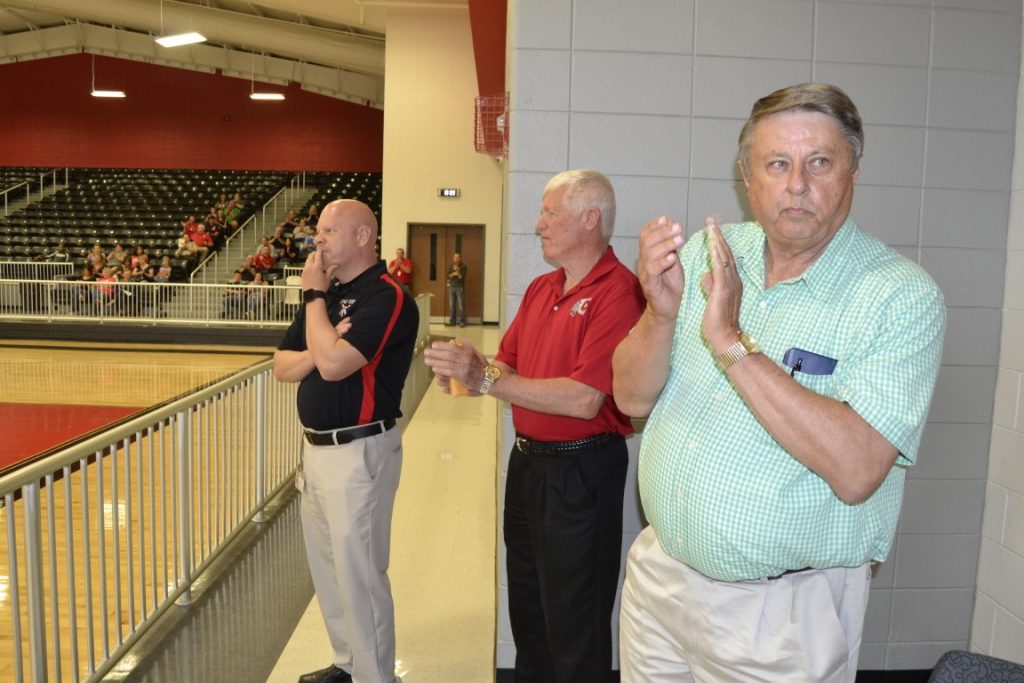 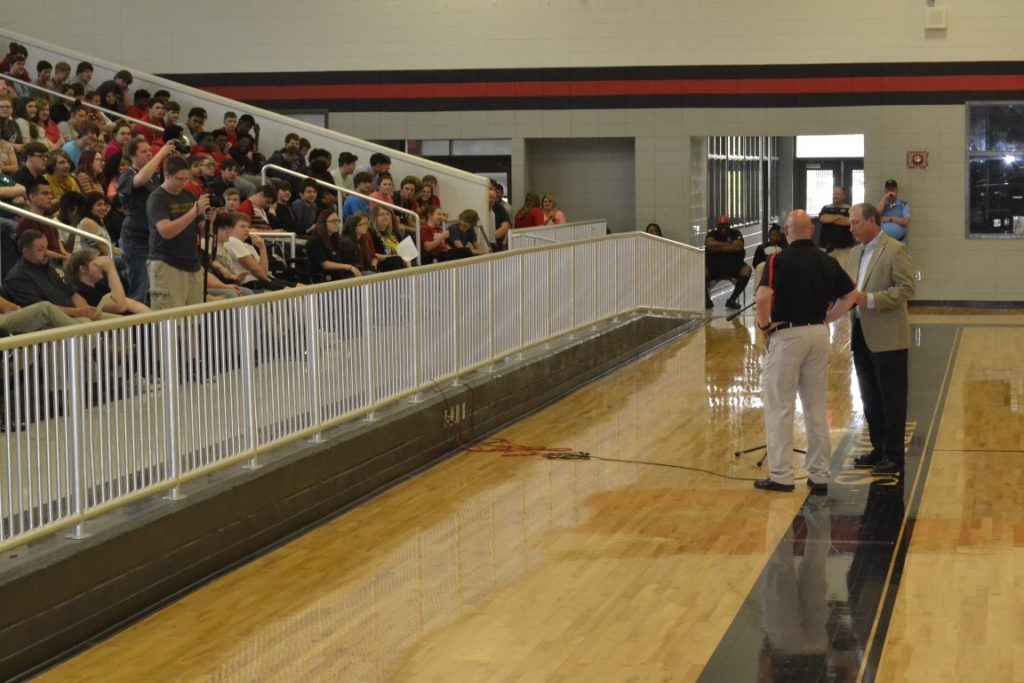 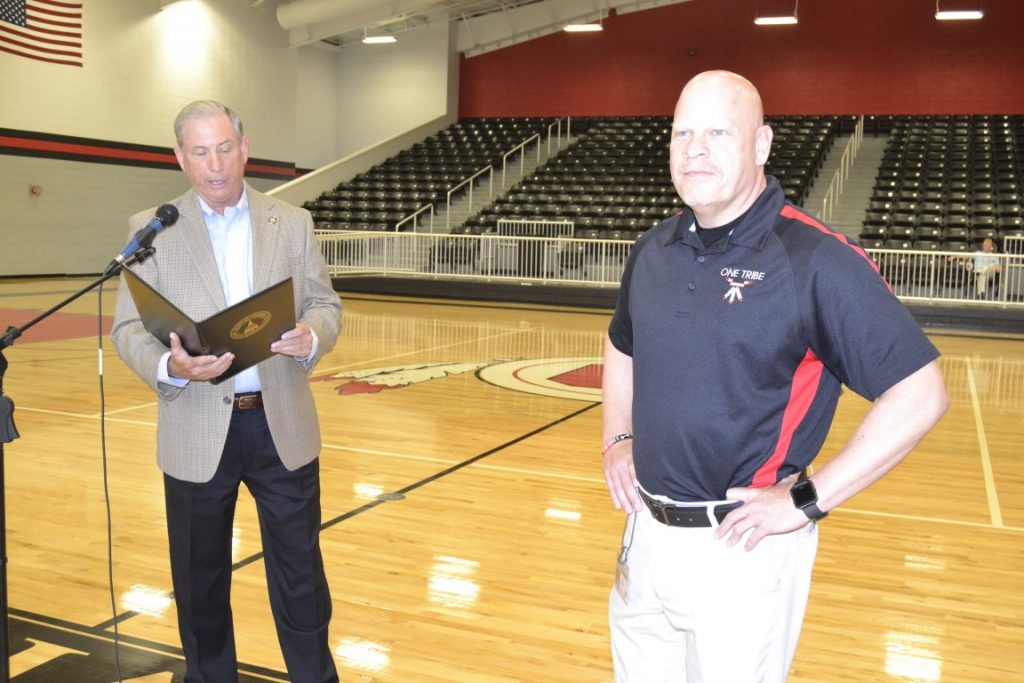 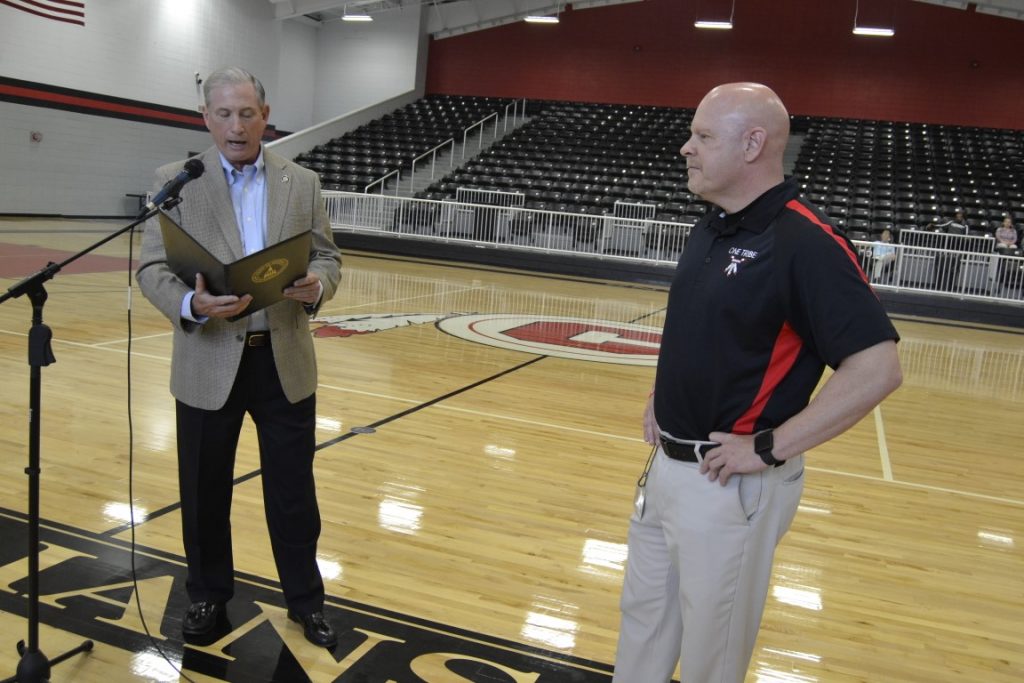 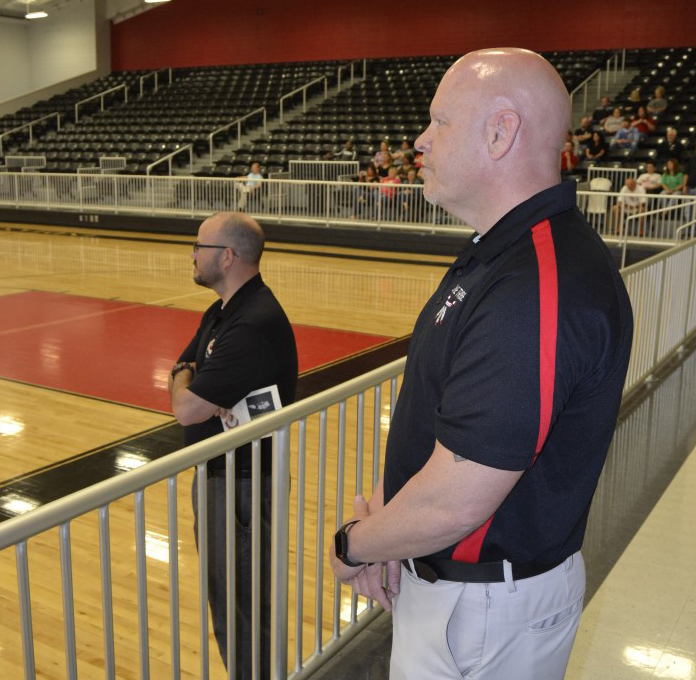