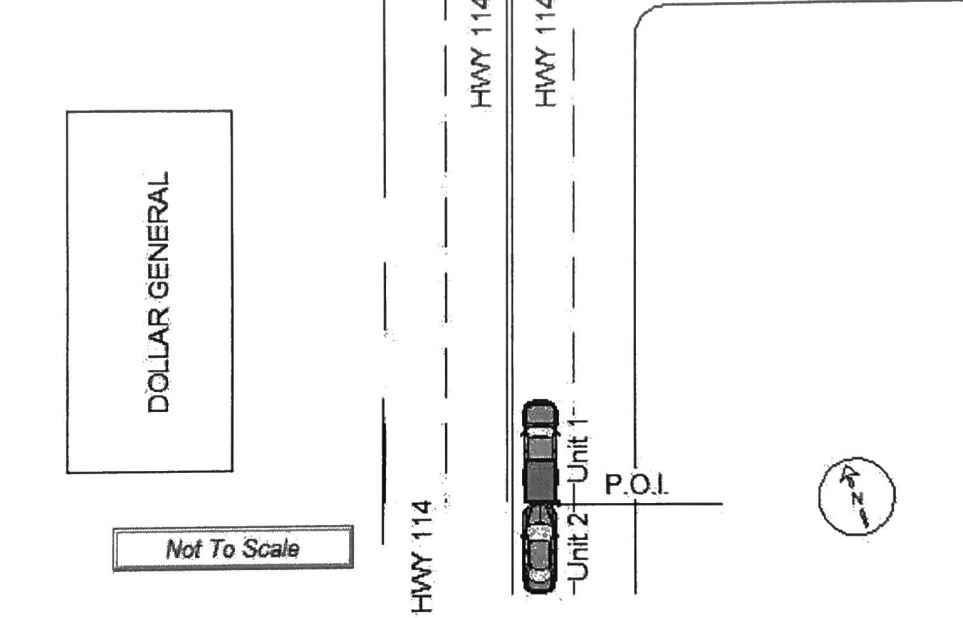 A 20-year-old Summerville woman was sent to the hospital after a crash in front of the Lyerly Highway Dollar General Store on Dec. 21, according to a city accident reports.

James D. Mostiller, 60, of Lyerly, was stopped on Hwy. 114 waiting to make a left turn into the Dollar General lot. Harley D. Price, of Mountainside Drive, was driving her silver 2006 Nissan Maxima when she crashed into the rear of Mostiller’s white 2016 Dodge 1500.

“[Price] stated that she was distracted and did not see [Mostiller’s vehicle] stopped to make the left turn and struck the vehicle in the rear. [Price] had facial injuries and a shattered front window due to her not using her seatbelt. [Price] stated that she had just left work and had not put it on yet,” Summerville Policeman David Westbrooks stated.

Price was taken by ambulance to a Floyd County hospital. She was also cited for following too closely and driving without a seatbelt, according to an accident report.