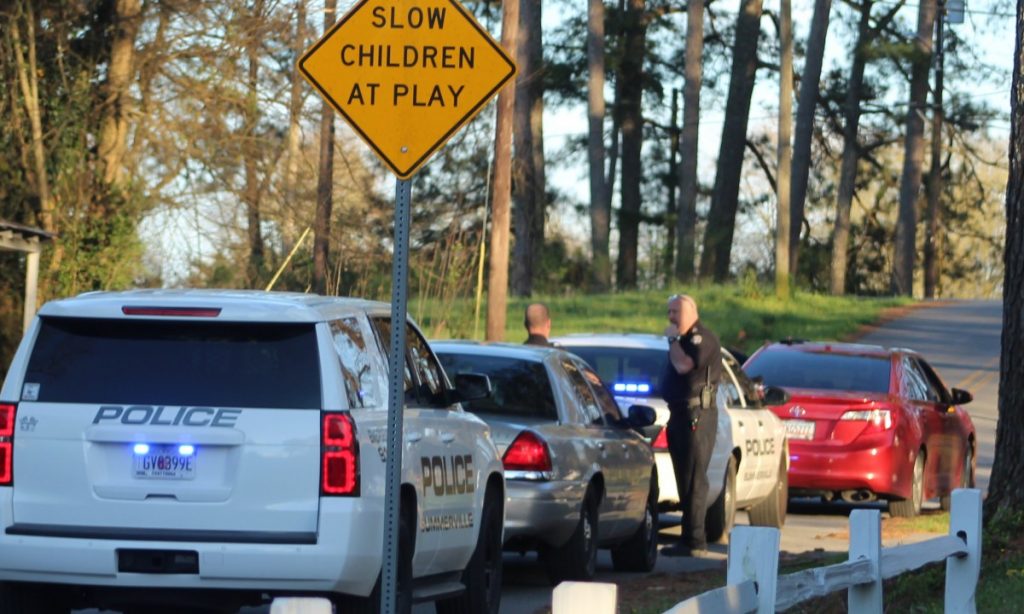 “While waiting for the light to turn, I witnessed the driver throw a green circular object out of the passenger side window into the ditch,” Officer Stricklin stated.

The officer immediately stopped the vehicle on Sixth Street and talked with 21-year-old Marvin Perry Jr.

“I asked Mr. Perry why he was so nervous and what he had thrown out earlier to which he replied a receipt,” the officer reported.

Officers David Westbrooks and Lebron Jackson went to the ditch and found the object was marijuana. Perry was charged with possession of less than an ounce of marijuana and speeding, according to jail records.