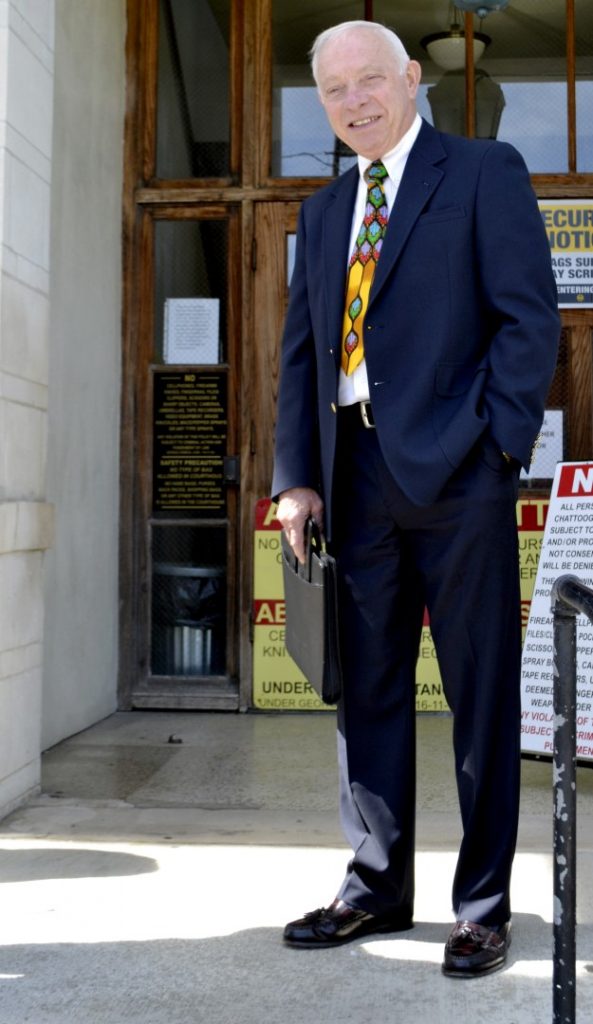 Chattooga County Board of Education Chairman John Agnew outside of the courthouse Tuesday.

“The Court finds that the factual allegations of the petition are not sufficient to support the recall petition,” Grubbs wrote in her opinion, which was issued on Thursday.
The senior judge cited the fact that the recall petition stated there was no discussion of the issue before the board vote to switch to the five-day school, week when in fact council members did discuss the policy change.
The judge acknowledged that no members of the public were allowed to speak but stated that the petition’s language was potentially misleading, as no mention was made of the board’s public debate.
Alan Baggett, chairman of the recall committee, said he would consult with the committee before making a final decision, but said he did not expect to seek a legal appeal.
“I don’t think there will be an appeal,” he said.
Baggett said he understood the judge’s decision.
“I don’t have any argument with her ruling,” Baggett said.
He said he would instead look to the 2020 election and finding a suitable opponent to run against Agnew.
Chairman Agnew could not be reached by phone on short notice. 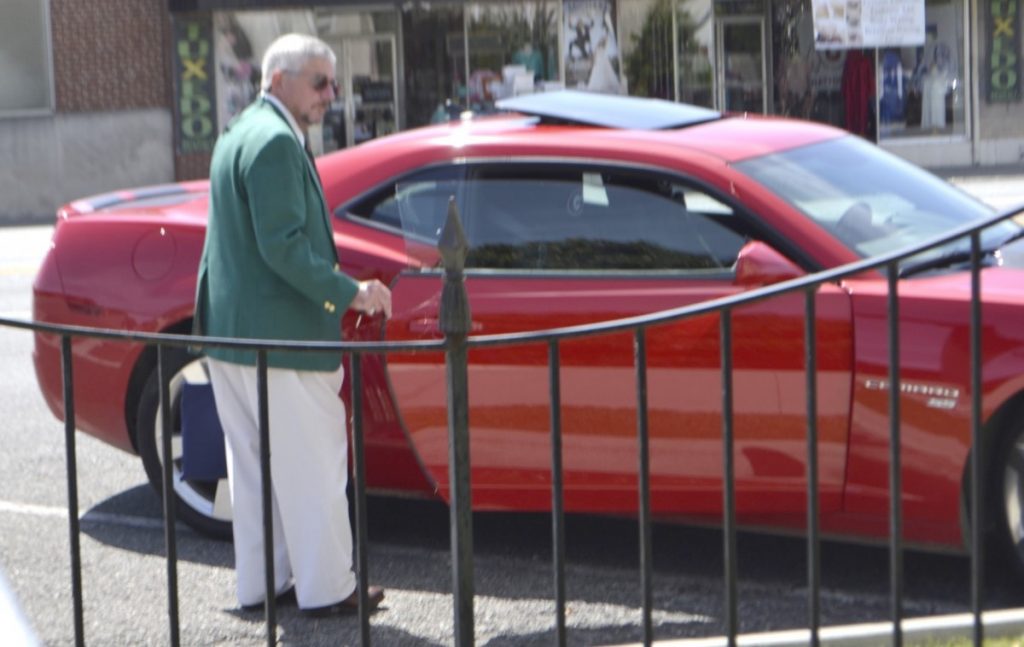 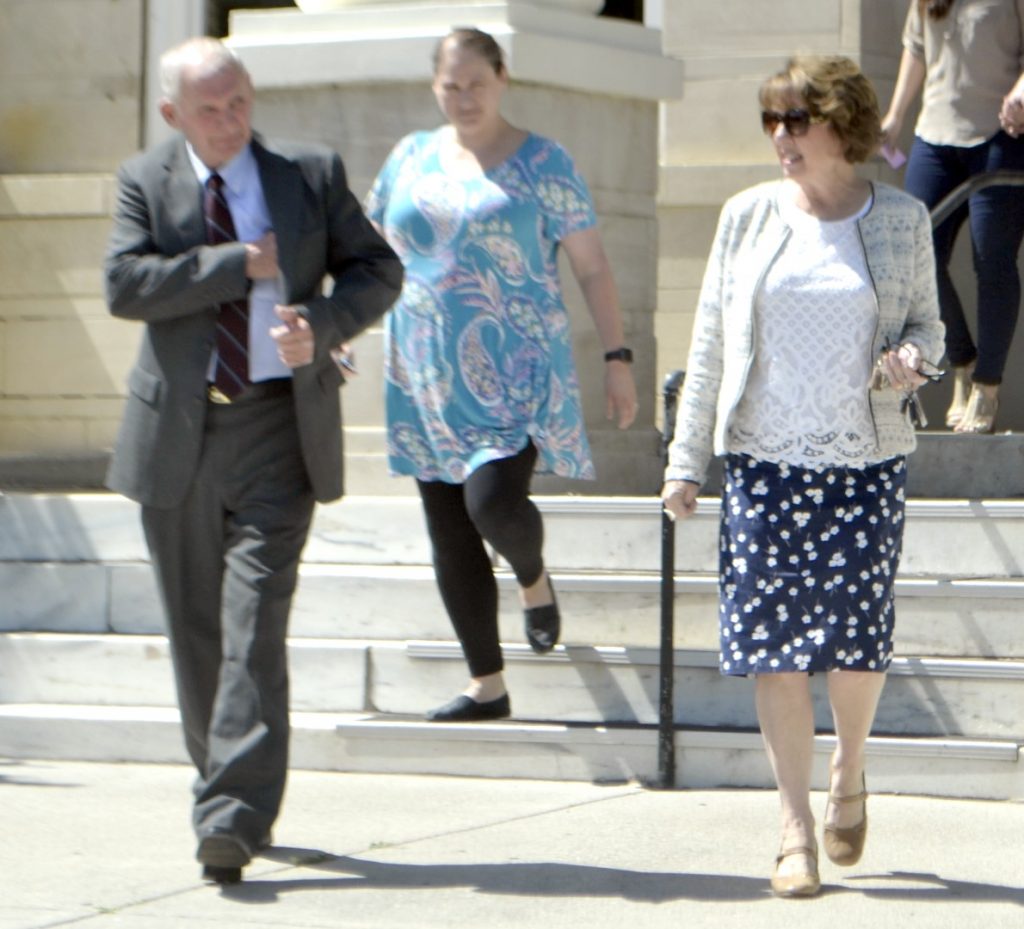