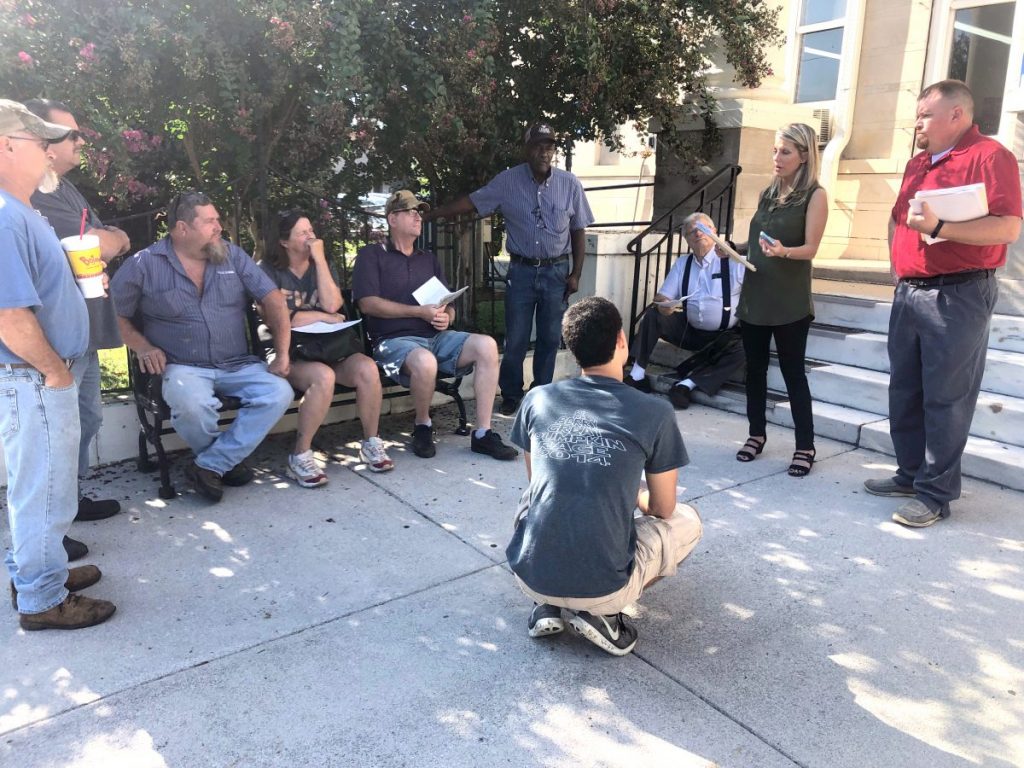 The last tax sale for this year was held on Tuesday, according to Chattooga County Tax Commissioner Joy Hampton.

to the September tax sale, and four were left to go to the auction on Tuesday (including two mobile homes).

Property that sold, according to Hampton, included:

* A Tidwell Marion mobile home located at 157 Saddle Club Road was sold to Edward Bates for delinquent taxes for 2014-2019.